Calendar of festivals in Menorca On what date to visit the island? 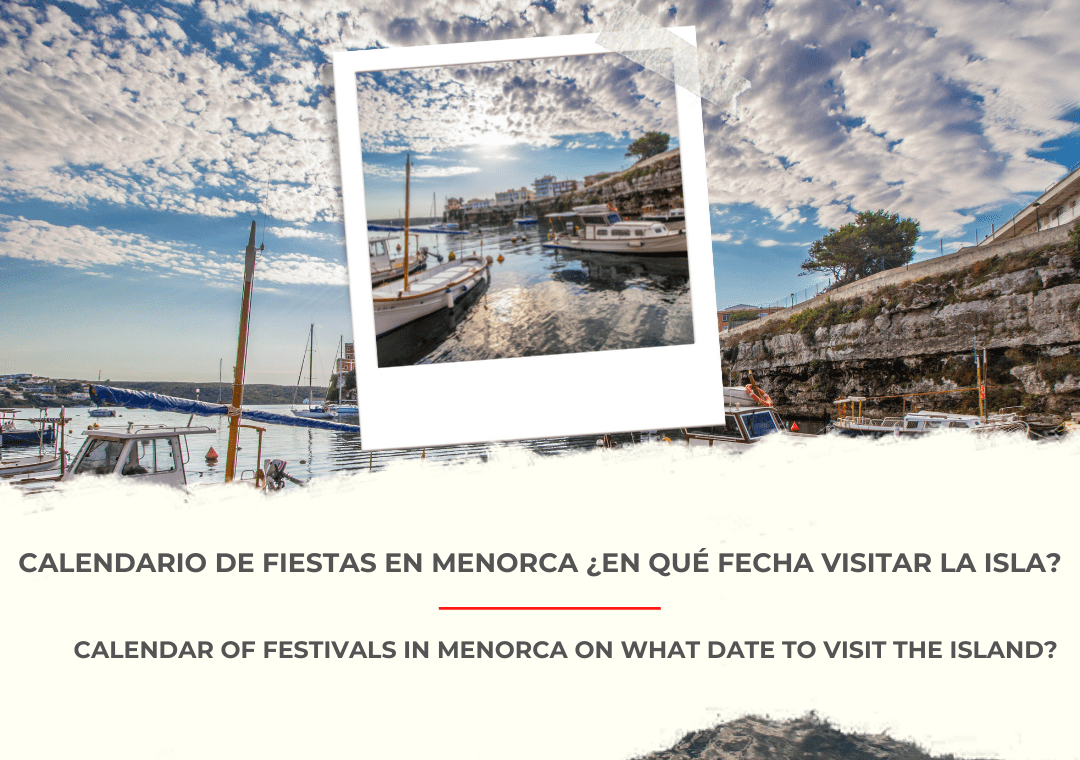 The festival calendar in Menorca is very extensive, so it is worth visiting this place during different times of the year. Take note of its most popular celebrations and start organizing your visit to the island on any of the dates that we mention.

The festivals in the Menorca calendar are related to horses, heritage from the past and its beautiful coves. So getting to know each one of them is the same as discovering the cities and towns that are part of this island and that, moreover, are full of tradition.

What are the most important festivals in Menorca?

You can go to Menorca throughout the year and be surprised by the way in which its citizens carry out their traditions. The best? You will not have to stay in one place, since each of its towns and municipalities will offer you a unique experience in its style

. You only have to plan your trip, knowing each of the dates that we will give you below. This way you will know where to get to and everything you are going to see during the days you spend on the island.

The Horse Festival in Menorca

This is the most popular and traditional festival in Menorca, in which the best horses on the island are exhibited and paraded.

It is celebrated during the third Sunday of July, in honor of San Martín, making that day considered the most important for its citizens. It is a festival that takes place in the town of Mercadal and that remains faithful to different traditions, including the display of horses and their riders.

This is a festival that dates back many centuries and is celebrated on June 23 and 24 each year. It brings together many people who travel from abroad to enjoy an event that is quite a show.

On the 24th and 25th you can also celebrate in Castell, in honor of San Jaime. This is considered the biggest week in that municipality.

In Fornel the festival of San Antonio is celebrated on July 23 and 24, as a continuation of the celebration in honor of San Martín.

From July 30 to August 1 you can find a festival that is smaller than the previous ones. In this case there are not as many people, as in the larger municipalities, so it is ideal if you want to find a more relaxed and cultural atmosphere.

This is also a festival that revolves around the world of horses and caixers. It is much smaller and is celebrated on August 6 and 7.

From the 24th to the 25th of August you can discover the essence of the island’s popular celebrations, in a smaller way. During this date, the traditional protocols are reproduced, ranging from the horse’s racket to the humorous interpretation of the festivities.

August 27, 28 and 29 is traditionally the biggest week of fiestas in Menorca during August to see the traditional parade of floats in San Luis, among other traditions.

Festivities of the Mare de Déu de Gràcia in Maó

September 8 is the day of Santa María in Mahón, another of the most popular Menorcan festivities. It is where the Plaque Constitución is held, one of the most spectacular jaleos of the summer.

Remember that at 3 Villas we have different places to stay during each of the celebrations that are marked on the festival calendar in Menorca. You just have to book with us on the date that you like the most and discover everything that this island has for you. Enter now! 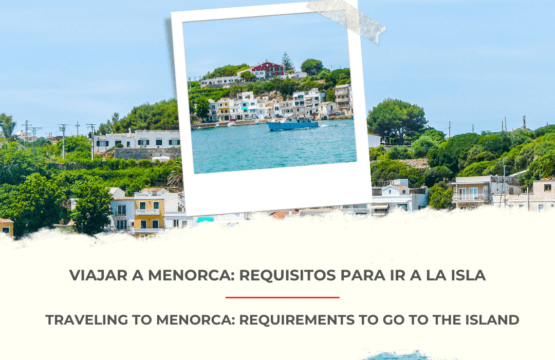 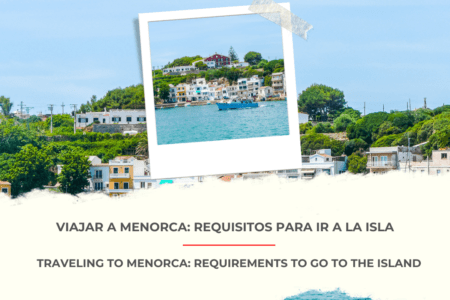 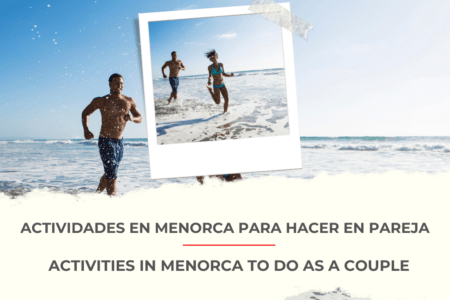 Activities in Menorca to do as a couple

If you are planning a romantic holiday with that special person, we recommend that you discover the best activities in Menorca to… 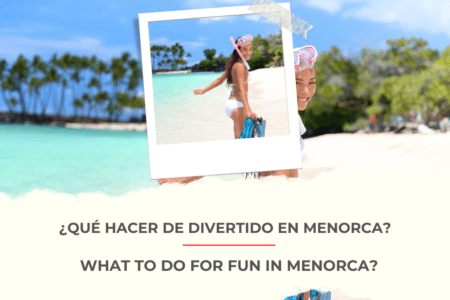 What to do for fun in Menorca?

You are planning your next vacation and you wonder what to do for fun in Menorca? Take note of the places you…

Calendar of festivals in Menorca On what date to visit the island?

1 month ago by Editorial 3villas.com

The festival calendar in Menorca is... Read More

2 months ago by Editorial 3villas.com

The requirements to travel to Minorca... Read More

What to see in Menorca other than beaches?

2 months ago by Editorial 3villas.com

When planning their holidays, many people... Read More

Mike Parker on Here’s What People Are Saying About Rentals

Kenneth James on Here’s What People Are Saying About Rentals

All rights reserved - Designed and Developed by Boostly

Please enter your username or email address. You will receive a link to create a new password via email.

Compare
We use cookies on our website to give you the most relevant experience by remembering your preferences and repeat visits. By clicking “Accept All”, you consent to the use of ALL the cookies. However, you may visit "Cookie Settings" to provide a controlled consent.
Cookie SettingsAccept All
Manage consent

This website uses cookies to improve your experience while you navigate through the website. Out of these, the cookies that are categorized as necessary are stored on your browser as they are essential for the working of basic functionalities of the website. We also use third-party cookies that help us analyze and understand how you use this website. These cookies will be stored in your browser only with your consent. You also have the option to opt-out of these cookies. But opting out of some of these cookies may affect your browsing experience.
Necessary Always Enabled
Necessary cookies are absolutely essential for the website to function properly. These cookies ensure basic functionalities and security features of the website, anonymously.
Functional
Functional cookies help to perform certain functionalities like sharing the content of the website on social media platforms, collect feedbacks, and other third-party features.
Performance
Performance cookies are used to understand and analyze the key performance indexes of the website which helps in delivering a better user experience for the visitors.
Analytics
Analytical cookies are used to understand how visitors interact with the website. These cookies help provide information on metrics the number of visitors, bounce rate, traffic source, etc.
Advertisement
Advertisement cookies are used to provide visitors with relevant ads and marketing campaigns. These cookies track visitors across websites and collect information to provide customized ads.
Others
Other uncategorized cookies are those that are being analyzed and have not been classified into a category as yet.
SAVE & ACCEPT